One particular question was:

Would Councillor Hughes consider keeping on those street lights on 24th and 31st December which have been switched off as part of the night time part street lighting?

The remote monitoring system that we invested in for Exeter provides for the option to switch lights back on without having to visit each individual lighting column. This is not the case in other areas of Devon where the remote monitoring system does not operate. However, the operation of part-night lighting was developed and agreed through a process of public consultation and Member input. This was to ensure that street lights that need to remain on all night are not converted to part night operation and remain lit all night, for example in areas of high night time activity, on main roads and on walking home routes. So whilst I would consider lights remaining lit on the 24th and 31st December in Exeter, I would need to understand why this is any better than the scheme that has been the subject of public consultation and Member agreement.

The reasoning behind this particular question goes all the way back to June 2013 when DCC Cabinet Members and Highways/Street Lighting officers gave a briefing on PNSL to cllrs – of all hues and from both Exeter City Council and Devon County Council.

I’ve just checked through my notes, tweets, storify feeds and blogs, but I can’t find what I was looking for.

At that briefing, I distinctly remember one of the representatives telling us that the £1.7m computerised Central Management System would be able to revert back to all-night street lighting for “special occasions” when more people than normal may be out and about in the dark – and I believe he even mentioned New Year’s Eve!

Earlier today, Roy forwarded a formal written response to his question at Full Council which sheds some light [yes, pun intended] on how DCC view such a request

Whilst it is technically possible to switch all of the lights on in Exeter on the 24th and 30th December, I think it is unnecessary give the consultation on the scheme and the care we have taken to develop the Exeter scheme.

We have agreed that certain routes and areas in Exeter will remain lit including:

So, this leaves residential areas operating on a part night basis with the lights in those areas where Part-Night [Street] Lighting has been installed switching off between about 12:30 and coming back on at about 5:30. In these areas, people should be becoming familiar with the regime, which will operate throughout the year.

We have suggested that anyone planning to be out in a part-night lit area late at night carries a torch to illuminate part of their journey.

The agreed approach on changing from part-night to full time operation of a light is to base a decision on evidence, which in needs to be supported by the police in the case of fear of crime. So, if there is any evidence that can be used to justify a change we can look at this but otherwise, given the process we have been through, I don’t see the need to make a wholesale change to the agreed scheme.

The response makes no mention of those “special occasions” when more people may be taking to the streets in the dark – and so it looks like the next “special occasion’ might be the arrival of the next millennium!

So if you’re planning to be out and out after midnight, please stay safe AND REMEMBER YOUR TORCH 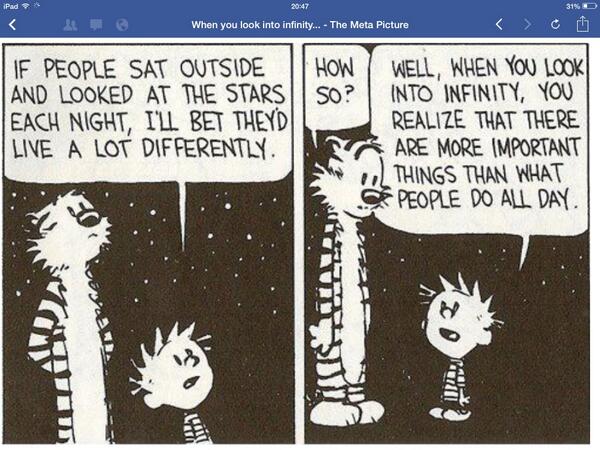